I am very proud to be a Duke alum twice over: I graduated with a B.S. in Psychology and Biology from Trinity College in 1997, and with a Ph.D. in Psychology & Neuroscience in 2006. In the years in between, I worked with Dr. Steve Nowicki in the Biology Department as he and his colleagues (especially Dr. Alec Motten) revitalized the introductory biology course for freshman (still known, I think, as Biology 25L, “The Science of Life”), and I also worked with Dr. Howard Gardner in the Harvard University Graduate School of Education. Following completion of my Ph.D. at Duke, I returned to Harvard as a post-doctoral fellow in Psychology working with Dr. Diego Pizzagalli. Dr. Pizzagalli and I moved to McLean Hospital (Harvard Medical School) in 2010, at which time I was promoted to Instructor. In 2014 I was promoted to Assistant Professor and launched the Motivated Learning & Memory Lab; we are studying how anhedonia (loss of pleasure) and hypofrontality disrupt reinforcement learning and episodic memory in depression.

How has being a P&N graduate helped shape your professional success?

There is not enough time or space to answer that question adequately! There is not an ounce of my success (such as it is) that cannot be traced back to Duke, mainly to P&N but also to Trinity College. It was a privilege to work with Dr. LaBar and the tremendous faculty in the Department and in the Center for Cognitive Neuroscience, and as I have pursued my independent work I am grateful for the lessons and skills I learned at Duke. Two things stand out. First, the deeply interdisciplinary nature of P&N and the CCN. As I’ve spent more time in other institutions, I’ve seen that psychology is typically much more fragmented than it was at Duke, where cognitive psychology, cognitive neuroscience, and behavioral neuroscience blended together seamlessly and there were many collaborations with clinical and social psychology. Having a strong background in human cognitive neuroscience is great, but knowing enough to be conversant in those other disciplines has been a tremendous asset—it has improved the depth and quality of my work and made me a more valuable collaborator. Second, when I was at Duke there was a very strong tradition of friendly but critical questioning of each other’s work, in the spirit of coming as close to the truth as possible. To be frank, this was not always easy to deal with as a student! But it was incredibly valuable because it certainly helped me to hold myself to a higher standard. The reproducibility crises in psychology is evidence that this spirit is sorely needed, and I am deeply grateful for the scientific role models I had at Duke. 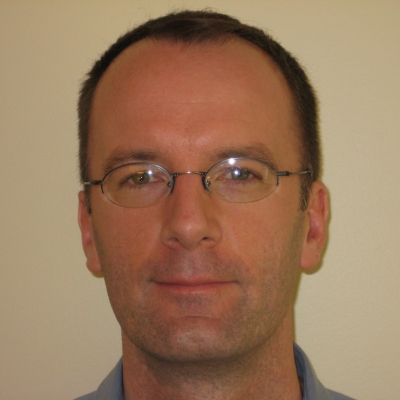