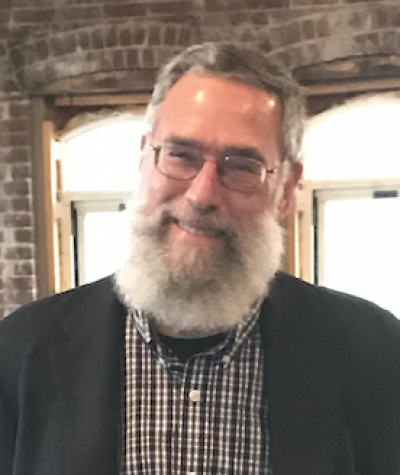 “Harris Cooper is an outstanding selection as the next editor-in-chief of American Psychologist,” said current Editor-in-Chief Anne E. Kazak, PhD, ABPP. “He is a renowned scholar and has had extensive editorial experience that will help propel the journal forward over the next several years.”

As the official journal of APA, American Psychologist contains articles covering issues across the discipline, ranging from science and practice to psychology’s contribution to public policy.

The journal publishes articles that are timely and of interest to the broad APA membership. Articles are written in a style that is accessible to all psychologists, regardless of area of specialization. Contributions often address national and international policy issues.

Since the journal was first published in 1946, the role of editor-in-chief had traditionally been held by the CEO of APA. Cooper will be only the second editor who is not the CEO.

“We are looking forward to working with Harris Cooper as the next editor-in-chief of American Psychologist. His substantial experience in both research and publishing, as well as his commitment to open, transparent science, will continue to elevate the journal and the science of psychology across its many subfields,” said Rose Sokol-Chang, PhD, APA publisher of journals and books.

Cooper is the Hugo L. Blomquist professor emeritus in the department of psychology and neuroscience at Duke University. He is the author of numerous books and articles on the social psychology of education and on research methods. His editing experience includes a term as editor of Psychological Bulletin and as the inaugural co-editor of Archives of Scientific Psychology. He is also editor-in-chief of the “APA Handbook of Research Methods in Psychology” and an editor of “The Handbook of Research Synthesis and Meta-Analysis.” Cooper served as the chief editorial advisor to the APA journals program for six years and also served as the chair of the committee that developed APA’s Journal Article Reporting Standards.

At Duke, Cooper has served as chair of the department of psychology and neuroscience, director of the program in education, and dean of the social sciences. His research on homework and school calendars has earned national attention. His development of meta-analytic methods led to Cooper’s receiving lifetime achievement awards from the International Campbell Collaboration and the Society for Research Synthesis Methodology. He also received the Gold Chalk Award for Excellence in Graduate Education when he was at the University of Missouri-Columbia.

“Anne Kazak has done a phenomenal job of raising the visibility and scientific stature of American Psychologist,” Cooper said. “Our new team of editors will do its best to maintain the standards that Anne and her team set. We will continue to publish articles that advance the science of psychology and break down the barriers between psychology’s researchers and practitioners. We will work to make our science more transparent in its descriptions of methods, more open to data sharing and more widely available to people regardless of where they live or their economic circumstance.”