The students were not expecting to be so generously welcomed into the community. During the poster sessions and social hours, they spent time bonding with lab members but also made many new connections with other neuroscientists. “Not only did I see work and projects that were on another level than what I’m used to, I got to see and meet with highly acclaimed researchers in the field of Neuroeconomics,” said sophomore Christian Benitez.  While talking with other scientists, many shared stories of their own journeys to a science career. “It was really fascinating to hear from highly distinguished researchers from all around the world about their current research and what drove them to pursue those specific topics,” said sophomore Uma Rao.

The students felt well prepared by their coursework to understand and appreciate the high level content presented at the meeting. “It was a pleasant surprise when I was able to connect the findings with my own knowledge from Neuroscience classes that I have taken at Duke,” said Uma Rao.

While the majority of scientific concepts encountered in the classroom are presented as established facts, attending the conference offered the students a rare glimpse into scientific works in progress. “Everyone is so enthusiastic about sharing their own research and learning from the work of others. It made clear to me how science is truly a collaborative process, especially in a field like Neuroeconomics where people from all different disciplines—biology, psychology, business/marketing—have to join forces,” said senior Micaela Brewington. Junior Melanie Camejo Coffigny was also pleasantly surprised by the collaborative and constructive engagement of scientists with each other’s work, explaining that she “enjoyed how people would comment on each other's research, sharing ideas and offering criticism when needed.”

Attending a conference wasn’t the only first for these students. For junior Carlton Johnson, it was his first time flying. He was excited and nervous about the travel but afterward said, “I loved it! The actual flight was great! My experience at the Society for Neuroeconomics was more than fantastic!”

Everyone returned to campus energized to continue work on their research projects and later present their own findings. “Overall, I’m grateful that I had this experience. Neuroeconomics was a field I had in my realm of interest, but I never expected to love it as much as I do now until I went on this trip. Hopefully, I’m able to attend more conferences in the future and maybe even present a poster!” said Christian Benitez. 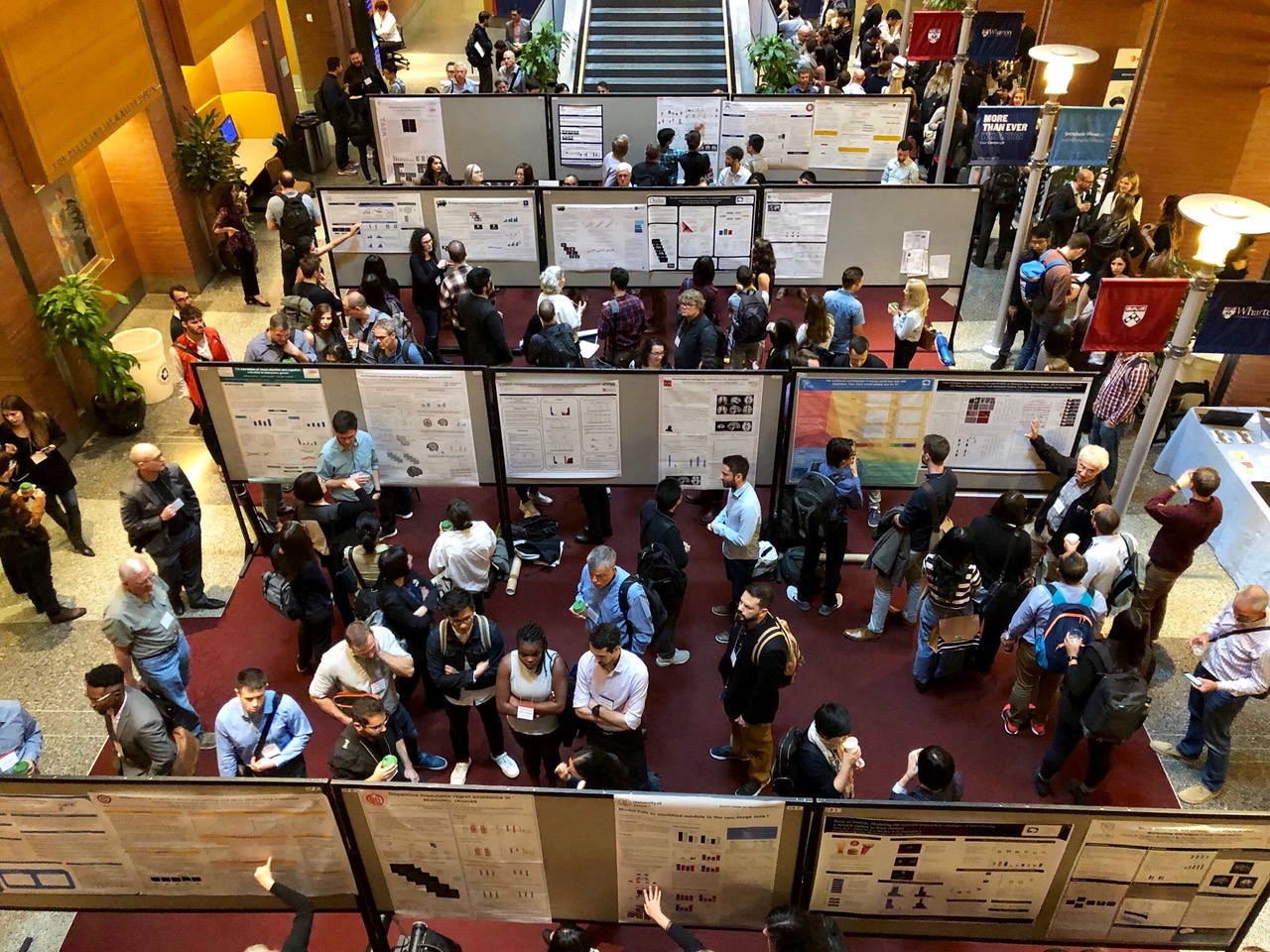 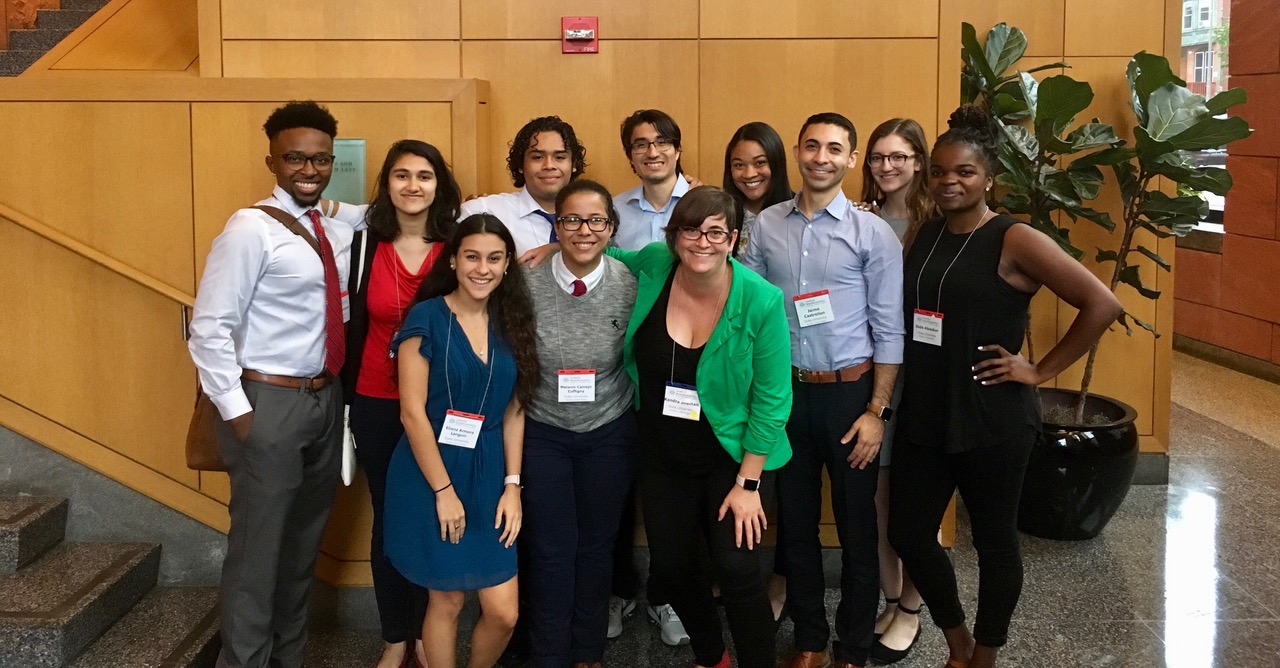